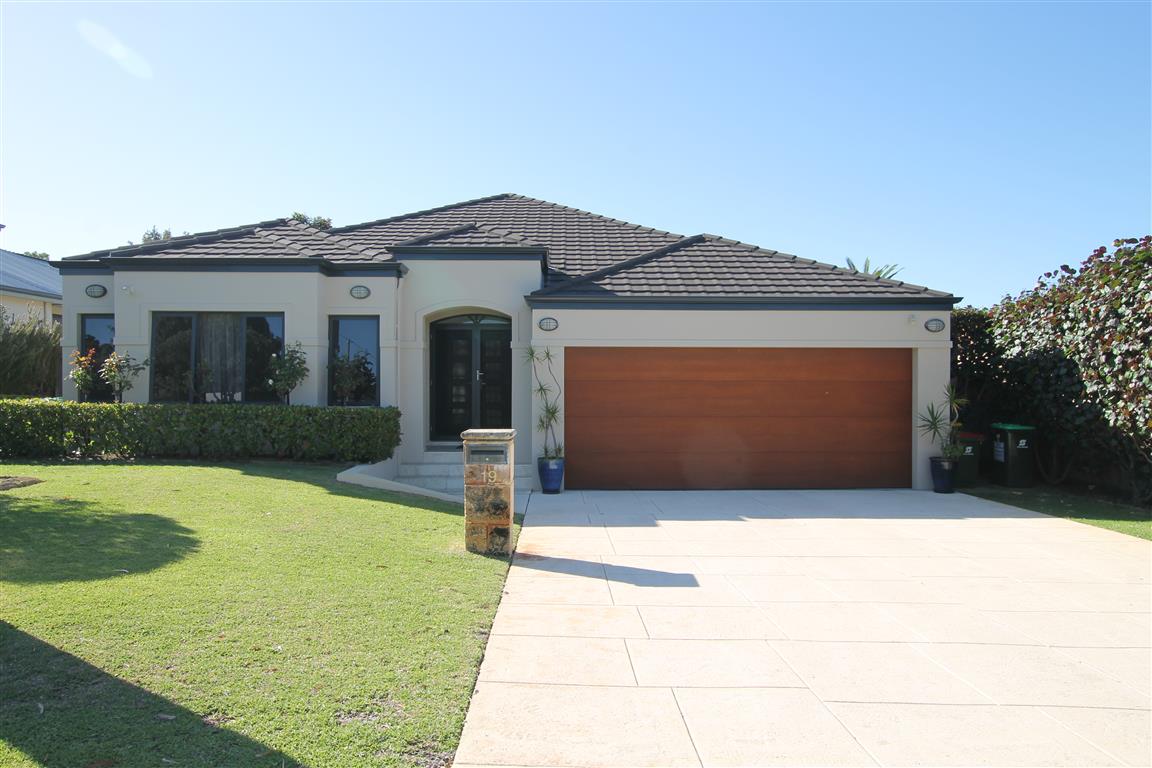 Located on a quiet neighbourly street in Dianella’s ‘Golden Triangle’ you’ll fall in love with this quality home built for a large family with the main living opening out through stacker doors to a large alfresco overlooking a salt-water swimming pool, built-in pizza oven, BBQ and outdoor amenities. Master bedroom with ensuite and his/her fit-out walk-ins as well as a study or fifth bedroom located at the front of the home. Theatre with screen, projector and speakers in the middle of the home and three large bedrooms with robes, bathroom and powder room at the rear. This home has heaps of storage with a large laundry featuring walk-in linen and another two linens down the passage.

– Gas bayonets to theatre and living

– Ensuite and his & her walk-in robes to master bedroom

– Large shower, with separate bath and separate toilet to ensuite

– Built-in robes to all minor bedrooms

– Separate bath and shower to bathroom

– Established gardens reticulated off a bore 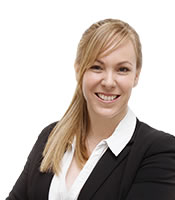 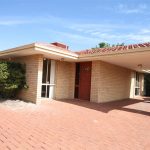 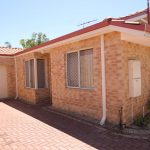 Owning a home is a keystone of wealth… both financial affluence and emotional security.

Suze Orman
My Realty Plus